Changes in Spanish Tenancy Law aiming to protect the tenant. 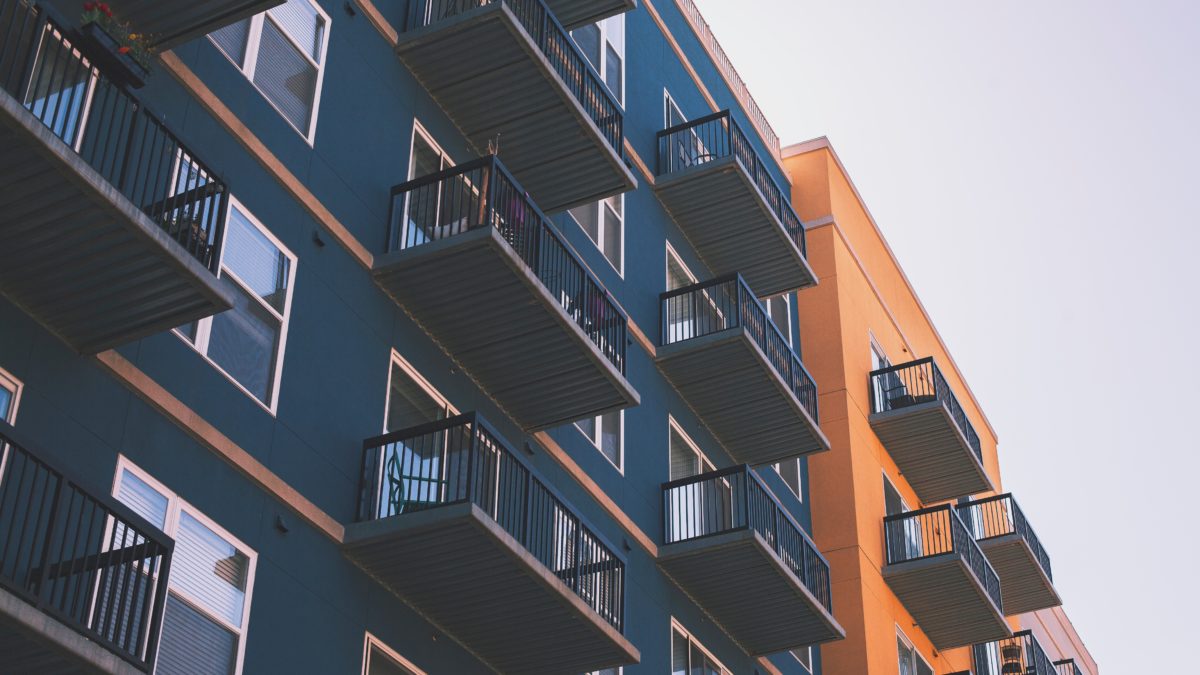 A Royal Decree has been published today  18th December 2018, introducing a number of relevant changes in Spanish Urban Letting Act trending to a larger protection of the tenant in rented properties.

According to declaration of intentions of the Decree introducing these changes in the Urban Lease Act, if you analyse the evolution of the tenancy market in Spain in recent years, it is observed that it has gone from representing 20.3% of the population in 2011, to 22.9% in 2017, which is an increase of 12.8% and can represent around 1.5% of the GDP of Eurostat. This will mean 700,000 more homes for rent in this period. This trend contrasts with the greater stability of the European Union average, where rent has increased slightly from 29.6% in 2011 to 30.0% in 2017.

The most relevant changes are:

With regard to tacit extension, it is established that, on the expiry date of the contract or of any of its provisions, the extensions, and once the mandatory extension period has elapsed, if there is no communication from either party stating the will not to renew it, the contract shall be extended for a further three years.

The maximum amount of the guarantees additional to the deposit which may be required of the tenant, is fixed at two monthly rents either by deposit or bank guarantee, except in the case of long term contracts.

The execution by the lessor of improvement works after  seven years of duration of the contract shall entitle him, unless otherwise agreed, to raise the annual rent by the amount that results from applying to the capital invested in the improvement, the legal interest rate of the money at the time of the completion of the works increased by three points, without that may exceed the twenty percent increase in the rent in force at that time. When the improvement affects several flats of a building under the regime of community , the lessor shall apportion proportionally among all the property owners the capital invested, applying, for this purpose, applying the participation quotas that correspond to each of those flats

It is established that the expenses of real estate management (including RE agents) and of formalization of the contract shall be at the expense of the lessor, when it is a company, except for those services that have been contracted on the direct initiative of the tenant.

Lease contracts, subject to the former Law 29/1994, of 24 November of Urban leases, held prior to the entry into force of this Decree, shall continue to be governed by the provisions of such a regulation.

There shall be no pre-emption right (by the tenant) when the dwelling is sold together with the other dwellings or premises owned by it of the lessor (vendor) which form part of the same building, nor where the rented flats are sold jointly by different owners to the same buyer all flats and premises of the same building. In such cases, housing legislation may set pre-emption rights, in respect of the whole building l in favour of a public body designated by the competent Administration in housing regulation, the provisions of the preceding paragraphs being applicable to the effects of notification and the exercise of such rights. If there is only one dwelling in the property, the tenant shall have pre-emption right as provided for in this article.

Photo by Brandon Griggs on Unsplash